Client Video Testimonials Croydon – are you looking for a Videographer?

In this example of a video testimonial, Bright Light Film filmed numerous clients all in one morning. This gave this particular video a montage of different people all expressing their positivity for Aston Nursery School.

In this particular shoot, Bright Light Film filmed each parent for an entire testimonial then edited the videos to cover many different aspects of the nursery under particular headings. At the end of the project Aston Nursery were left with a whole assortment of videos. There’s ranged from safety of the nursery, how the children are settled in and about the staff. The videos were used for each page of the website to help with Search Engine Optimisation.

The nursery was absolutely astonishingly equipped and staffed and hence the reviews from parents were fabulous. What a great way to collect that positive information that in video testimonial form so that the nursery could push the videos out across social media to gain further endorsement and a waiting list for children whose parents want their children to attend this nursery. 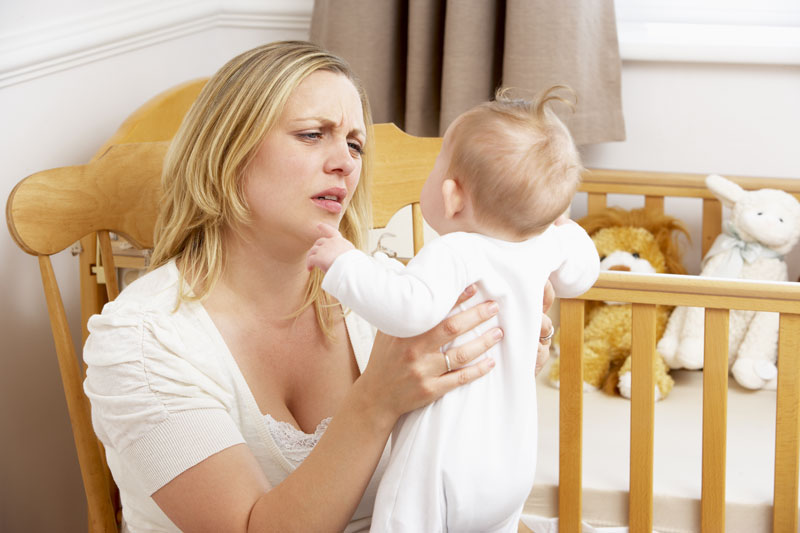 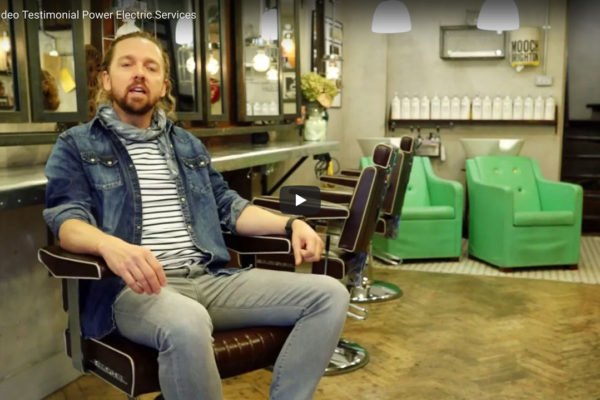 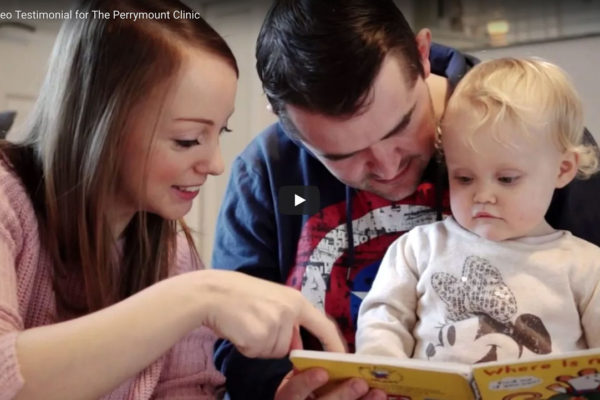