Client Video Production – are you looking for a Videographer?

Bright Light Film are specialists in producing Corporate Video Production. Over the years we’ve come to learn that one of the hardest tasks with corporate video production is actually getting the client to take part in the video testimonial.

It’s actually quite a daunting task to stand in front of a camera and read a script, which is often the reason why people may say ‘No’.

So how can you put their minds at ease and get a ‘Yes’ from them?

We decided to ask our good friend Henry Laker from Growth By Design (formerly HH Design) to give his top tips. He frequently captures video testimonials from his clients, so we wanted to find out how he asks a happy client if they would film a video testimonial.

Just to put this into perspective, we have filmed and produced over 30 video testimonials for Henry in the past 2 years! 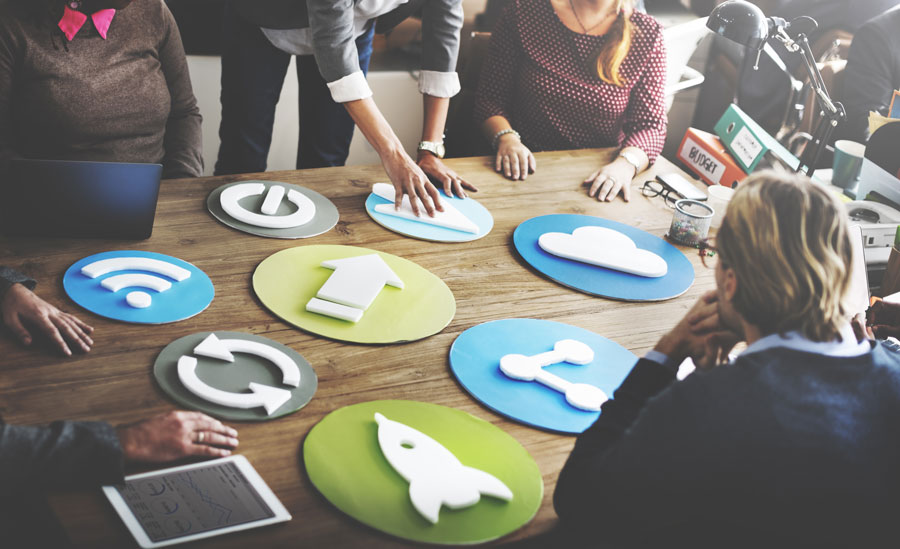 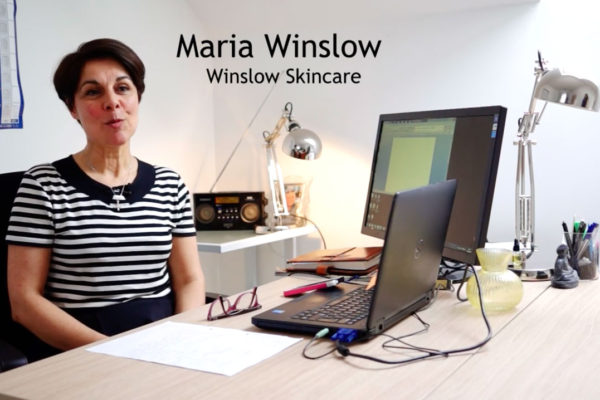 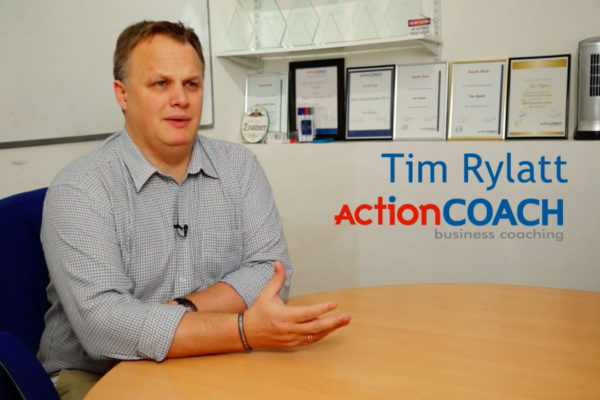