Recruitment Video Brighton – are you looking for a Videographer?

Orion Lightning Protection Ltd is an unusual company in a very niches area. However they suffer the same business issues as all other companies and one of those being recruitment.

The company is expanding and they constantly need to recruit a whole variety of different roles from administration assistants to engineers.

We helped Orion to develop and write a script (with very little time!). The criteria for the script were that the final video needed to be useable for all the positions in the company that needed to be filled. This would give the video longevity to be used for the next few years. The video also needed to raise the calibre of applicants. The video script had to subtly remove unwanted applicants in the process with the idea that only better candidates will apply and will save Orion much wasted in interviewing the wrong people. The video was to effectively work as a filter system before people even sent in their applications. 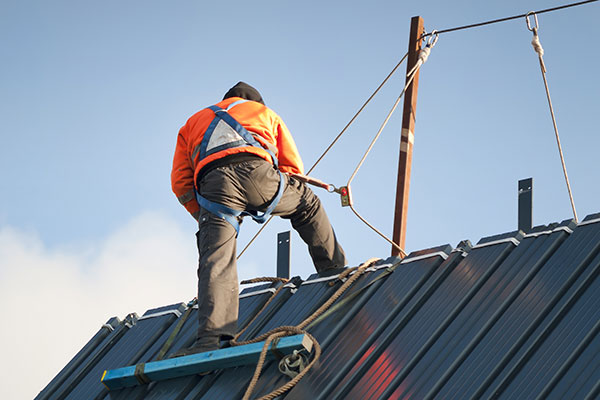 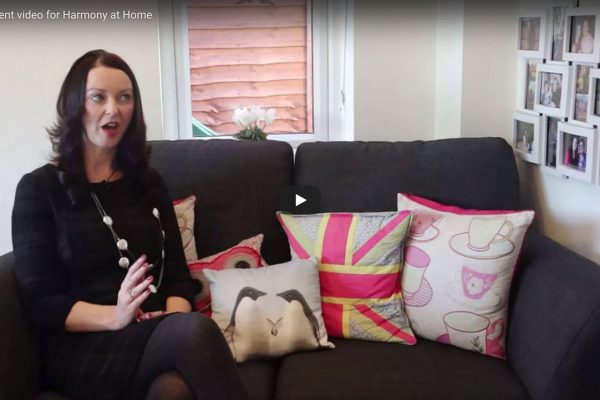 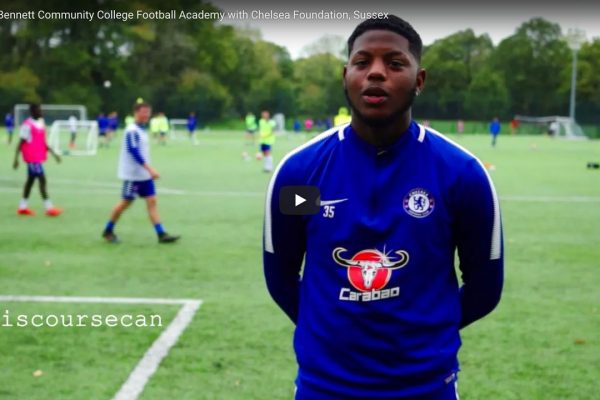